Born & raised in Vienna. Lives in “Wienerwald”, in the West of Vienna. In love with sand, Australia & daughter Alina. Likes to be on stage, in Word or on beachvolleyball courts.

Hello & welcome. I’m Kathrin, a communications enthusiast and event moderator with a background in the tourism industry. I was born and raised in the south-eastern outskirt of Vienna. During my school days I worked intensively on my professional sports career as a beachvolleyball player. However, I soon swapped the beachvolleyball for a microphone and beachvolleyball training for speech and presentation training. This was followed by off-air presentations in business and politics, in the lifestyle sector and in sport. I have already been able to work with numerous well-known companies and present their success stories. My moderation activities also extended to the on-air area. So I have worked for an Austrian radio station. At the same time, I was able to gain experience in public relations and worked as a spokesperson and PR manager at Vienna Airport for several years. So writing & speaking became my job.

After numerous event moderations and radio broadcasts, I took the next step: I got certified as a trainer for adult education. Ever since I have been working with people who want to work on their appearance. Body language, voice and breathing are essential elements in order to make a confident and influential performance. I work with executives, lecturers and people who want to take the next step professionally. So I pass on my knowledge in 1:1 mentoring & workshops, as well as at universities and in accelerators. My aim is making individuals visible.

LEARNING AS A LIFELONG PROCESS

Kathrin holds a BBA in Tourism & Hospitality Management, a Magister/Master degree in Communications Science and a general MBA. Additionally she acquired specialist knowledge. So she completed a moderator training very early, followed by in-depth coaching with regard to speaking technique, rhetoric and stage appearance. Moreover, Kathrin is a certified trainer for adult education. As she perceives life as a lifelong learning process, Kathrin expands her horizon gradually by participating in courses, seminars & mentoring programs. 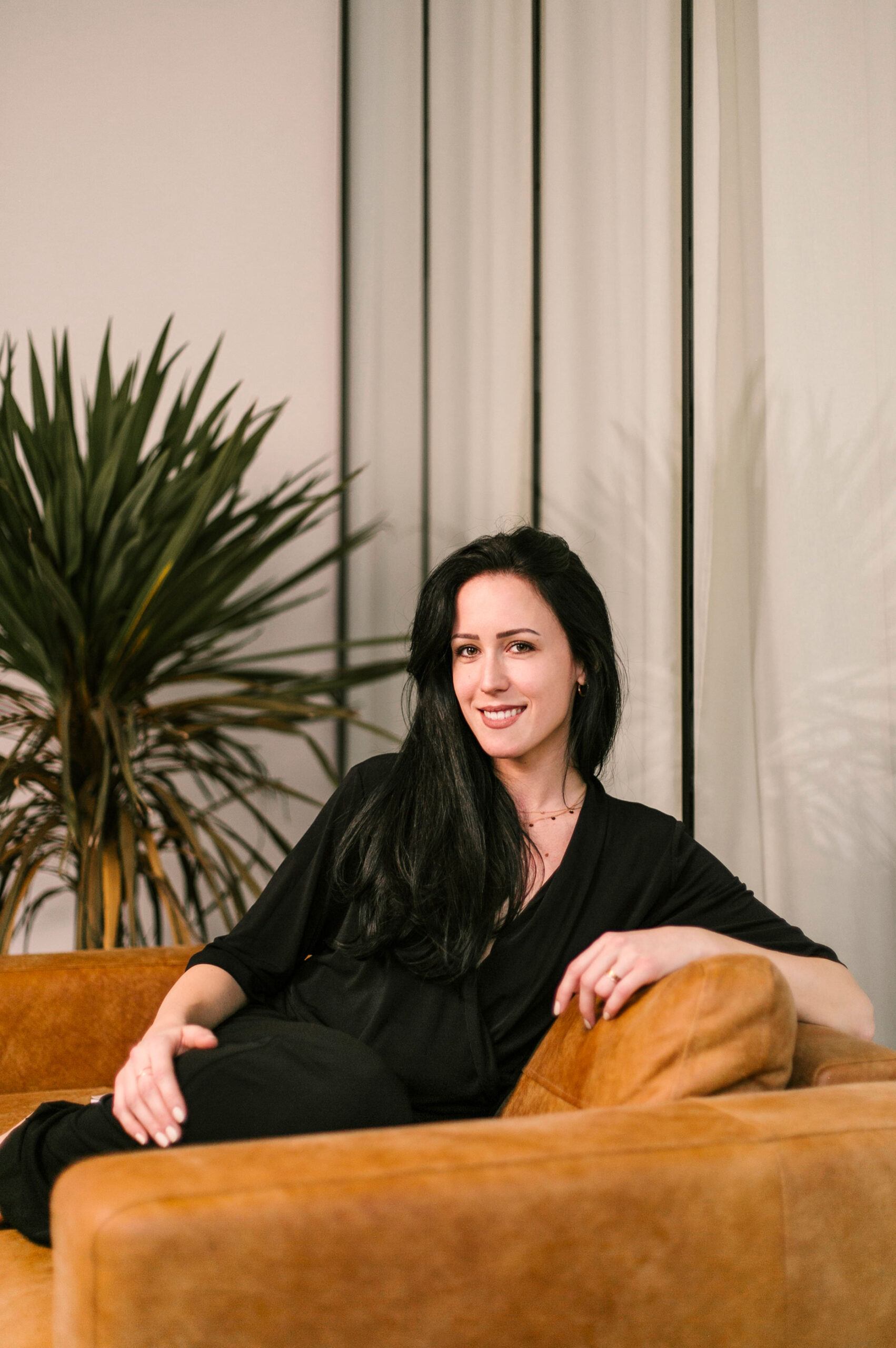 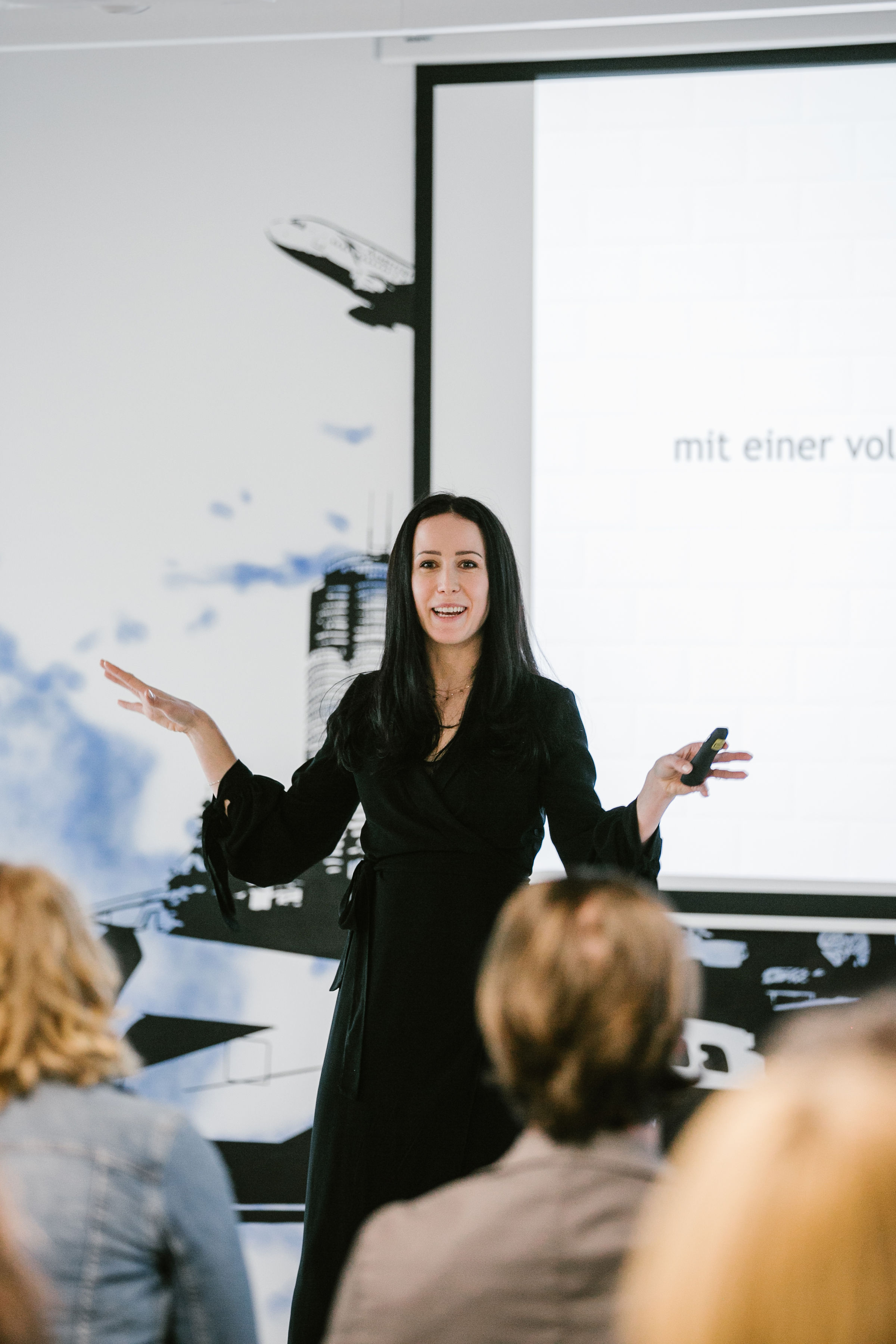 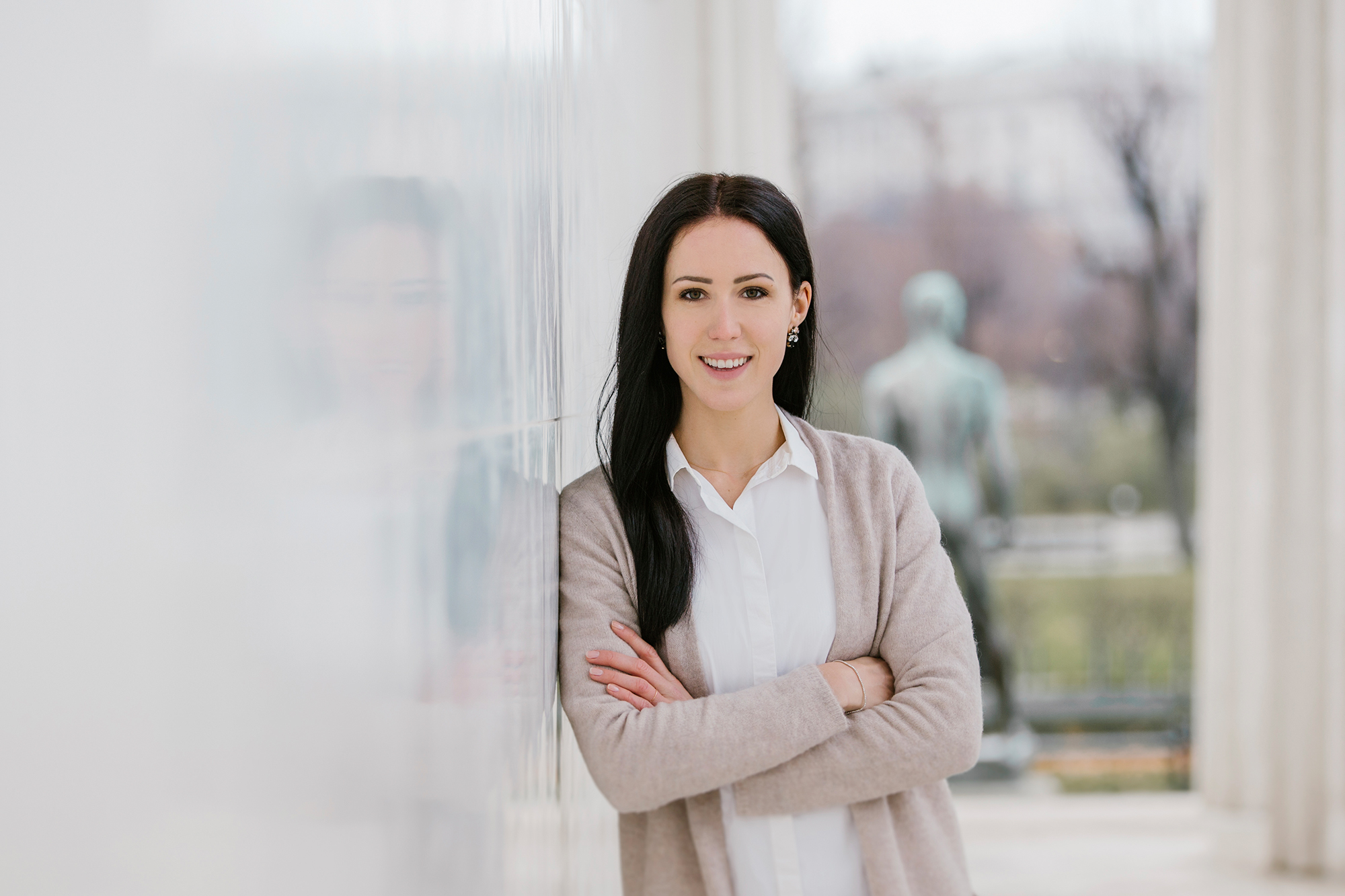 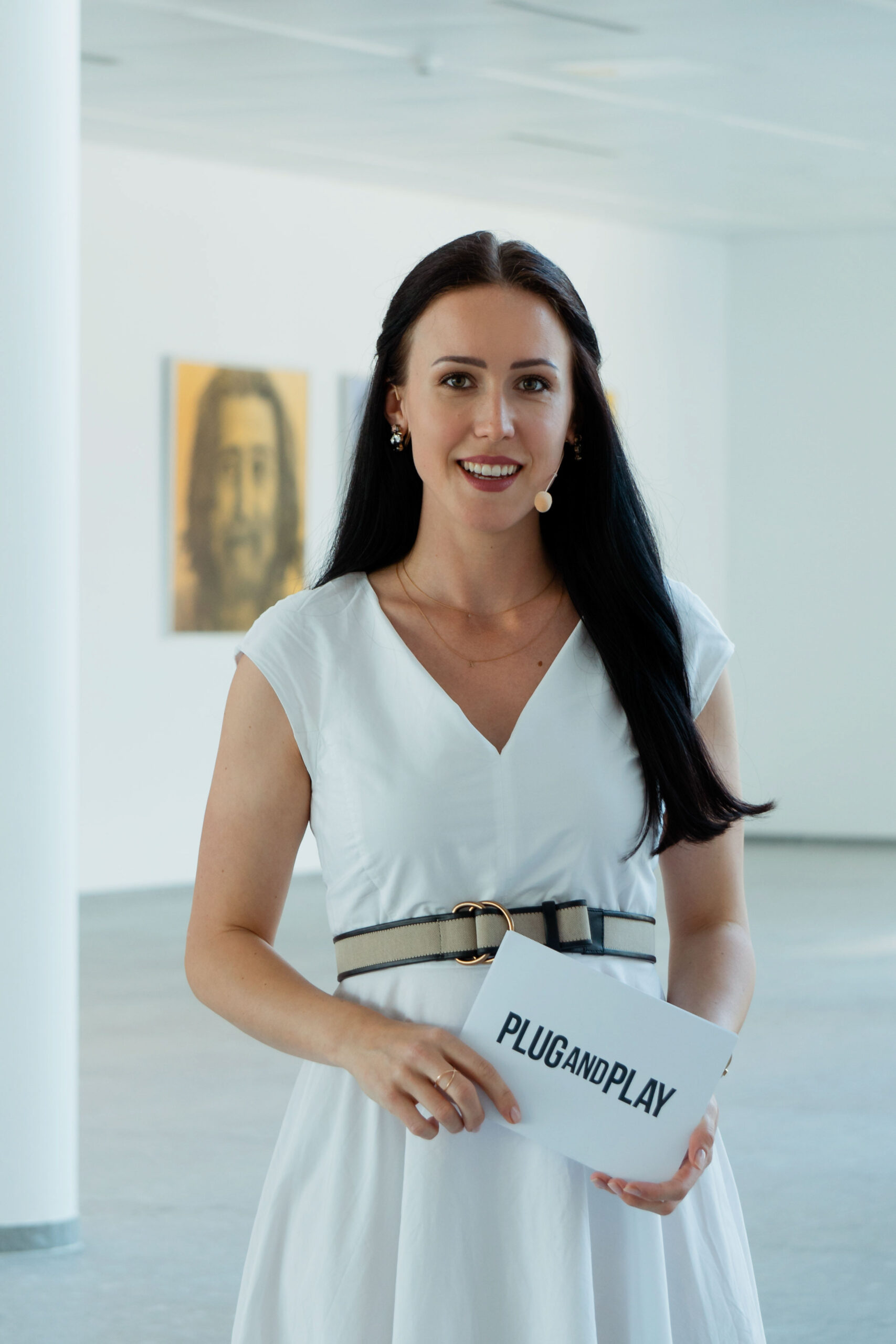 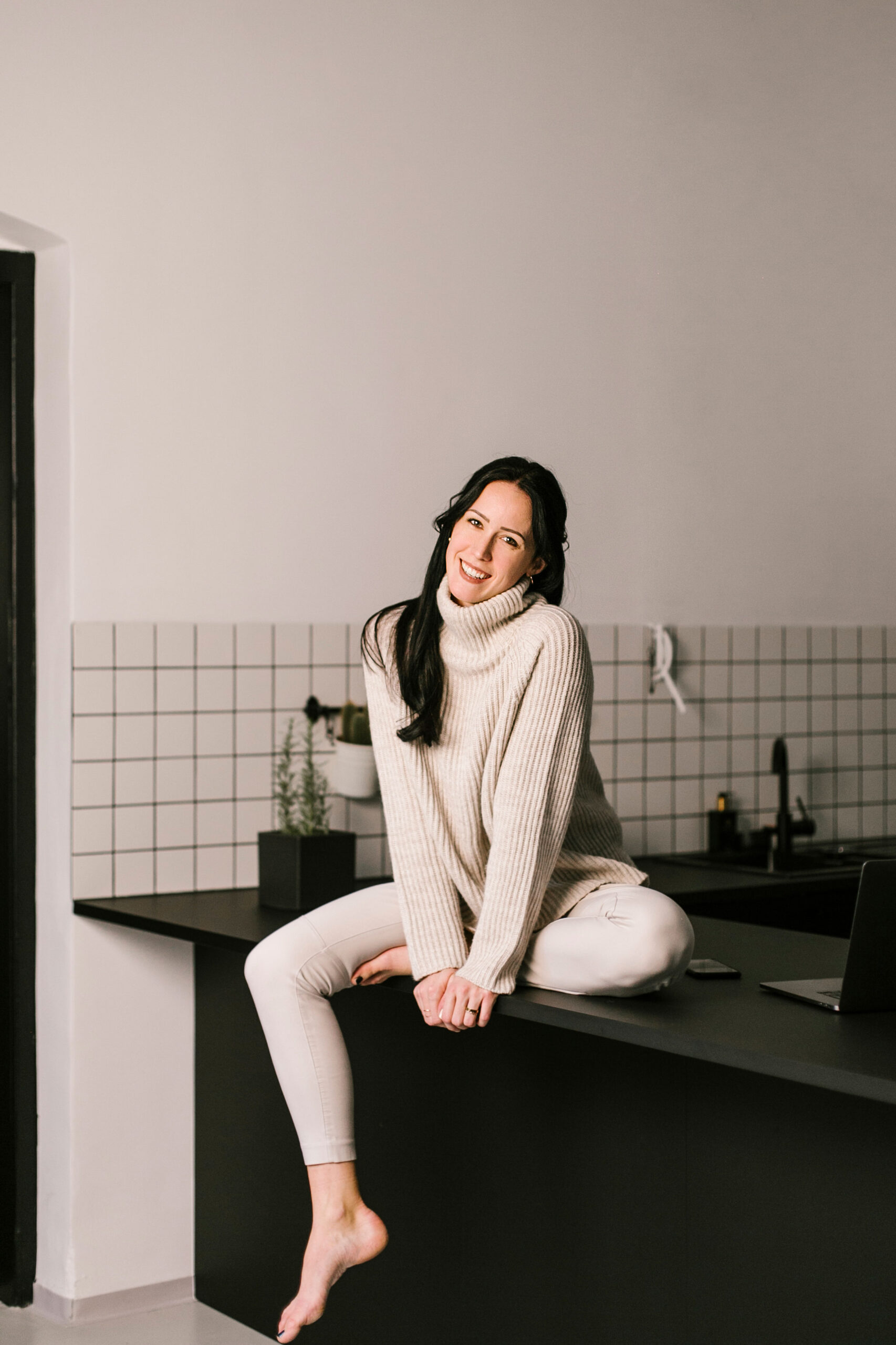 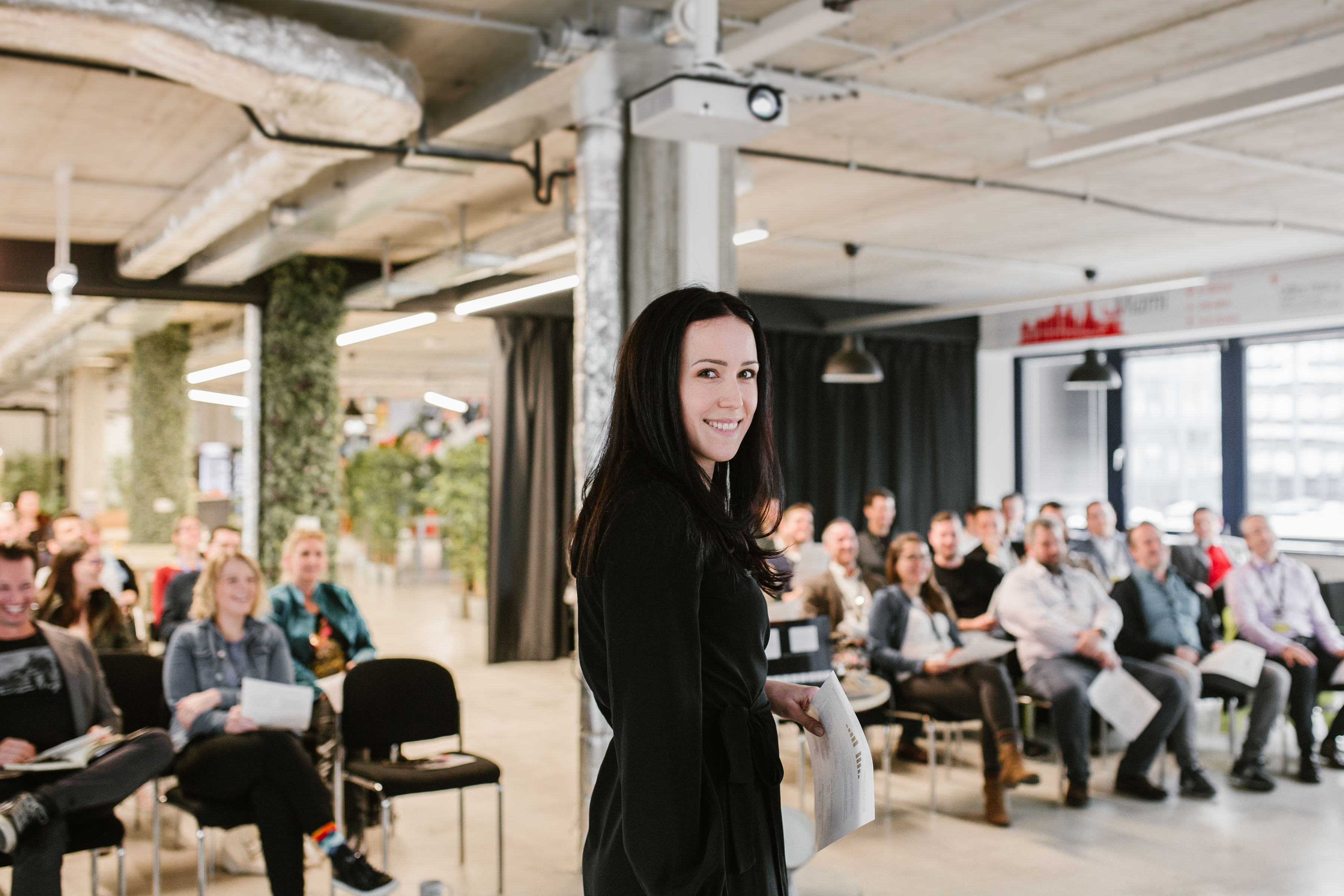 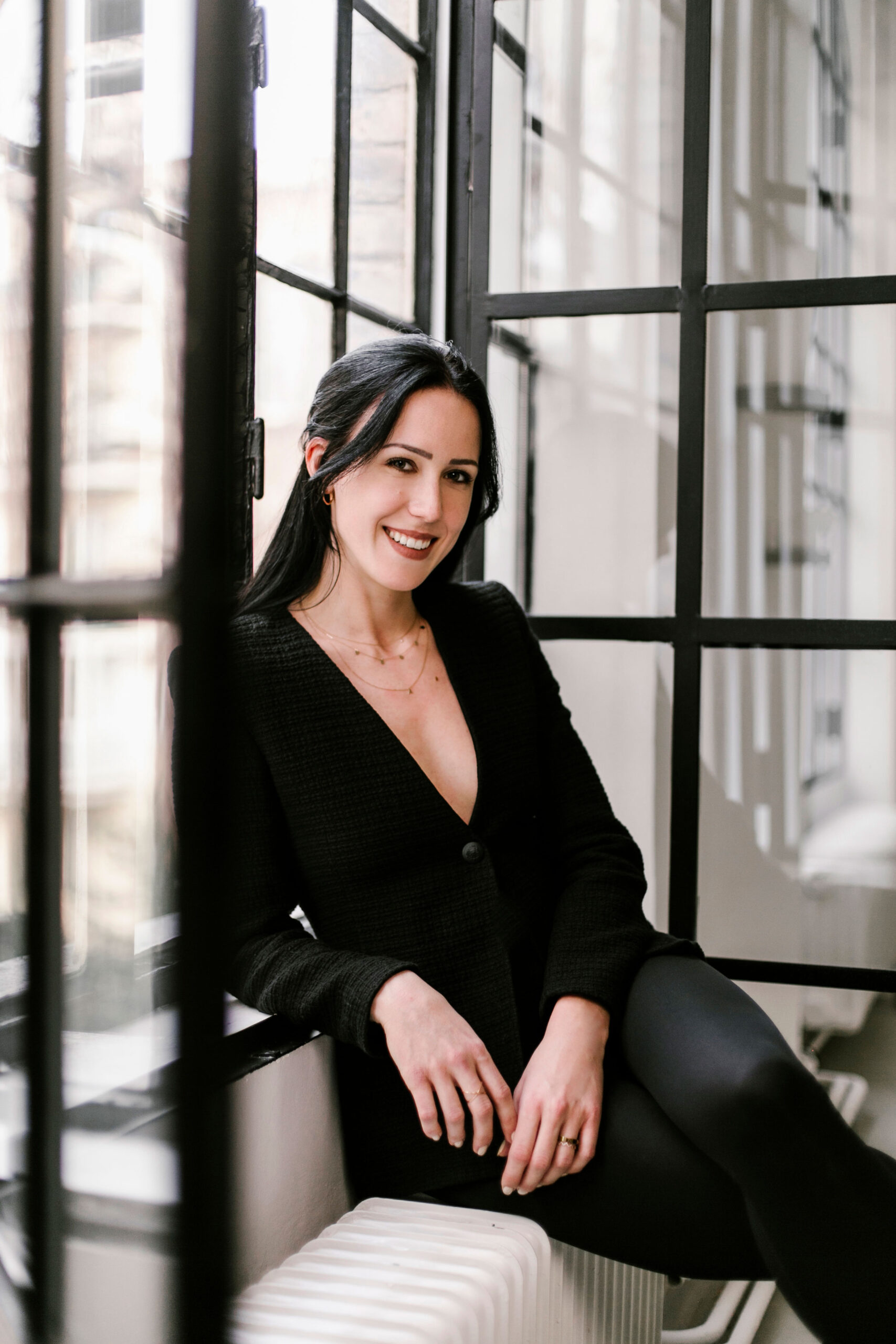 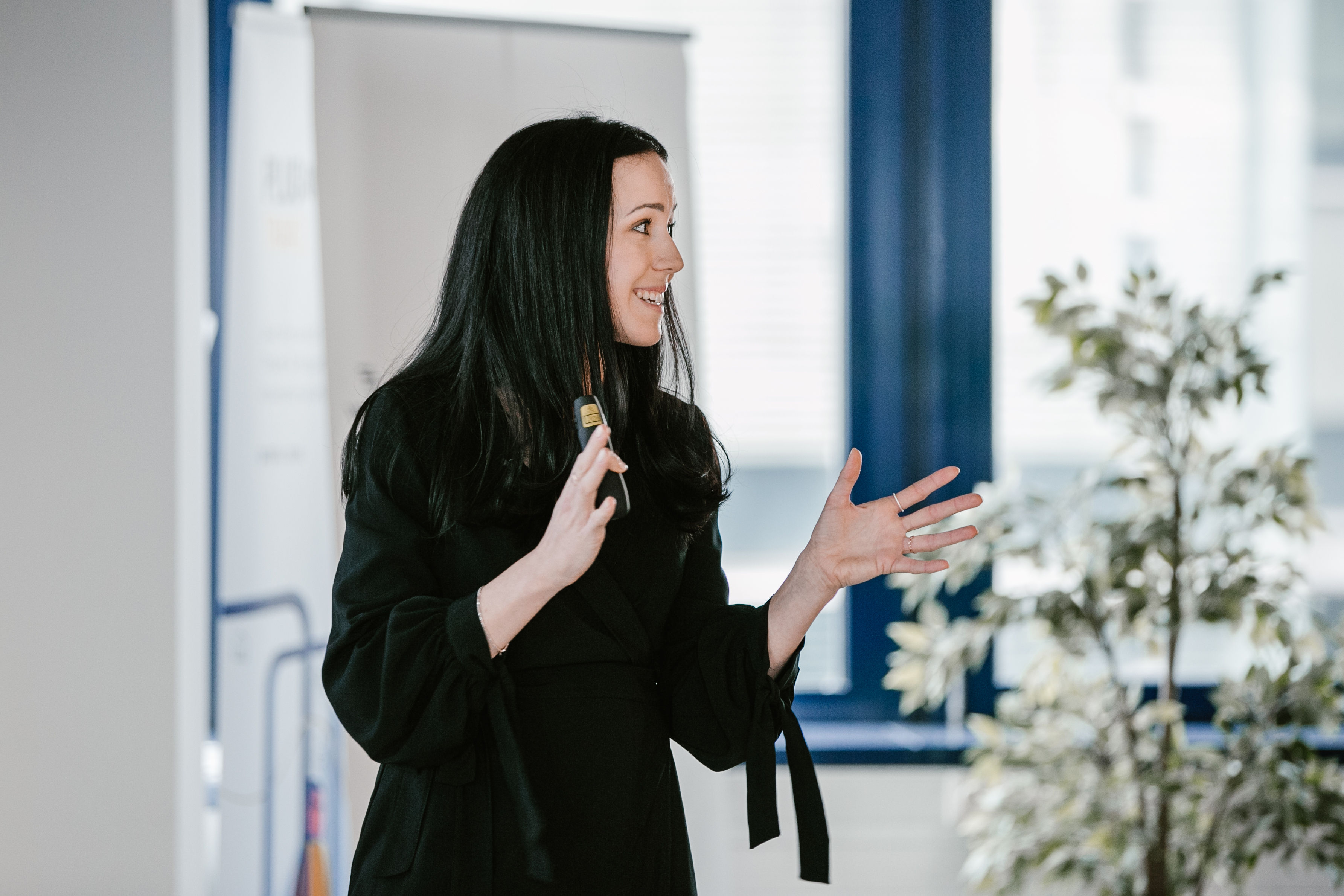 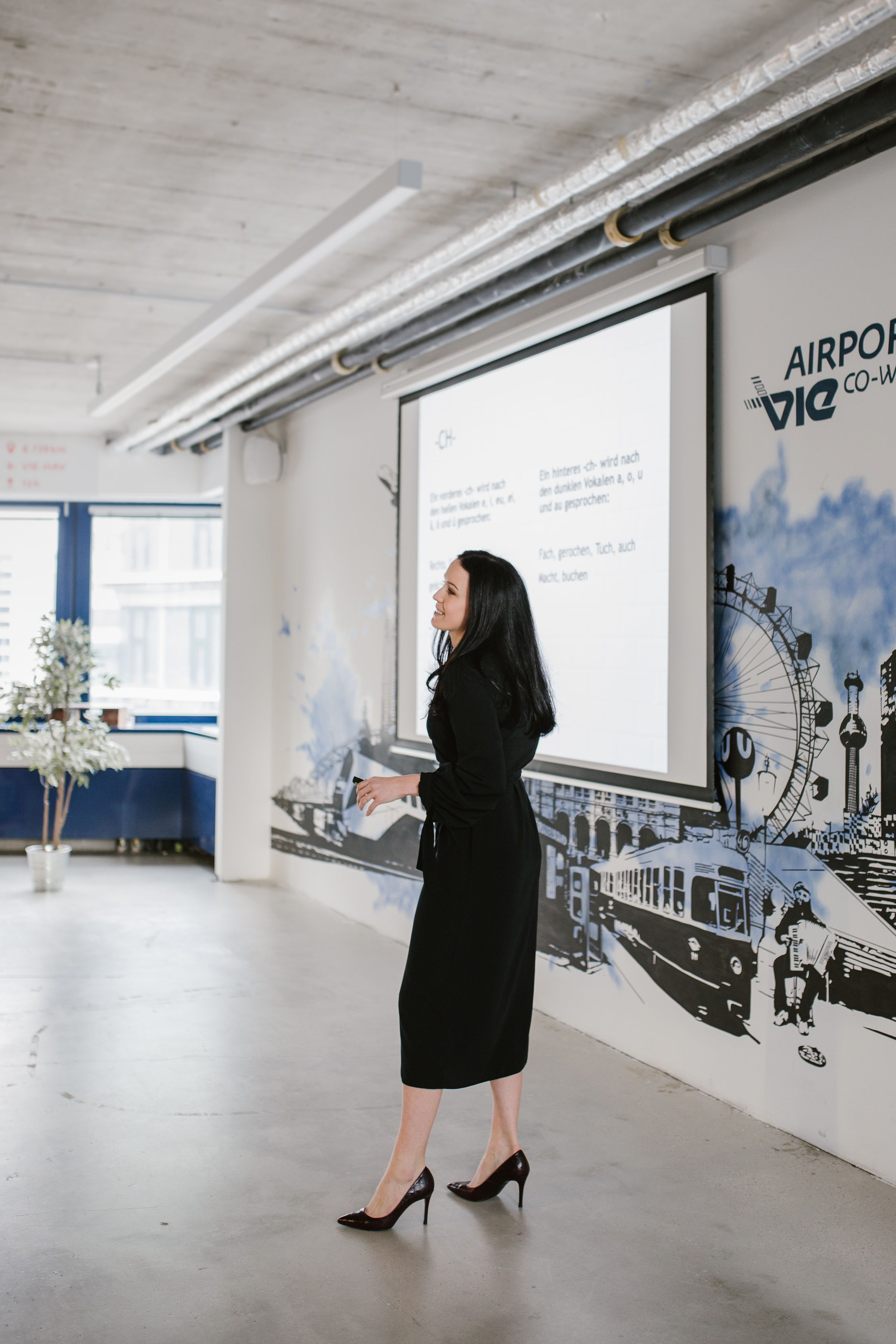 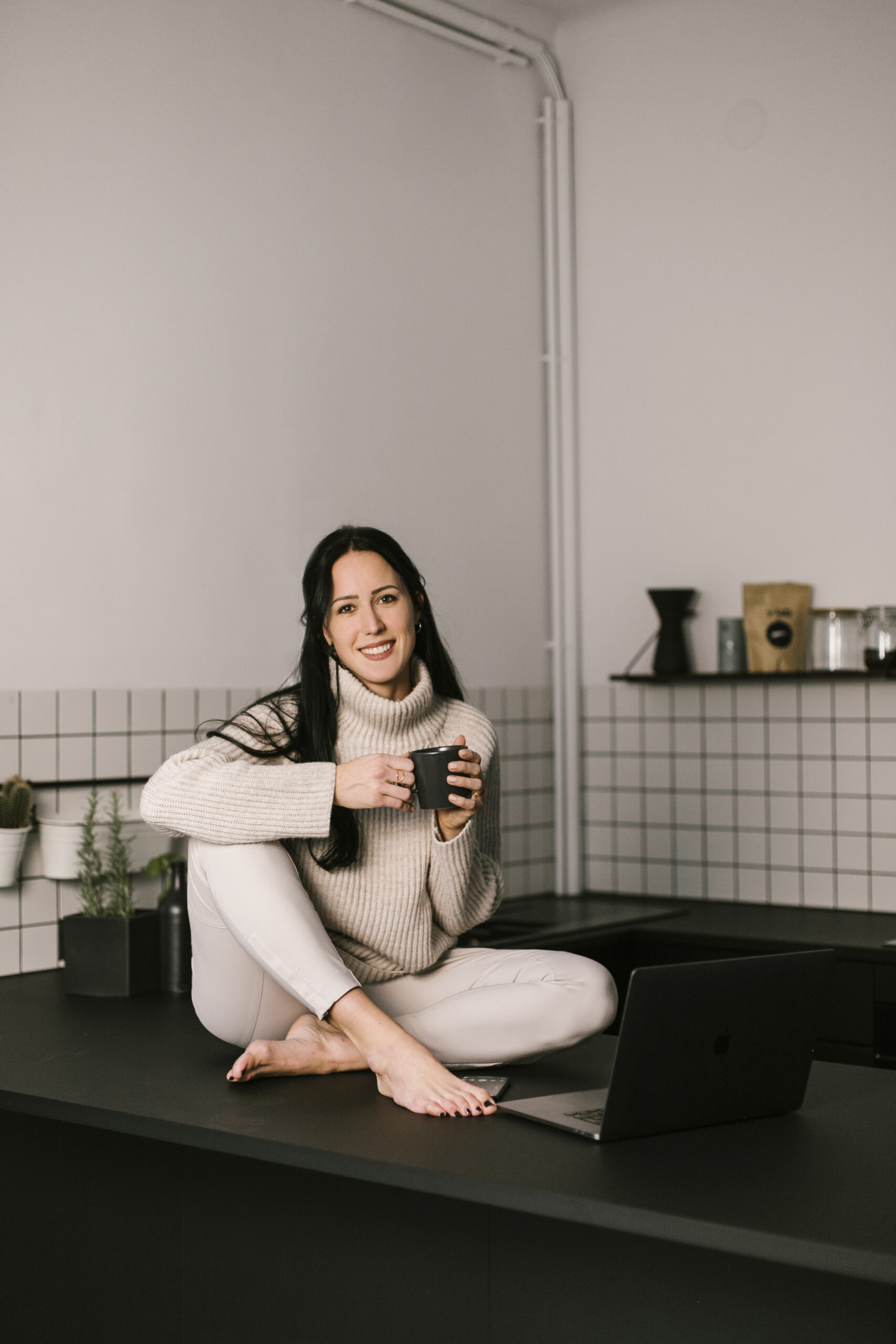 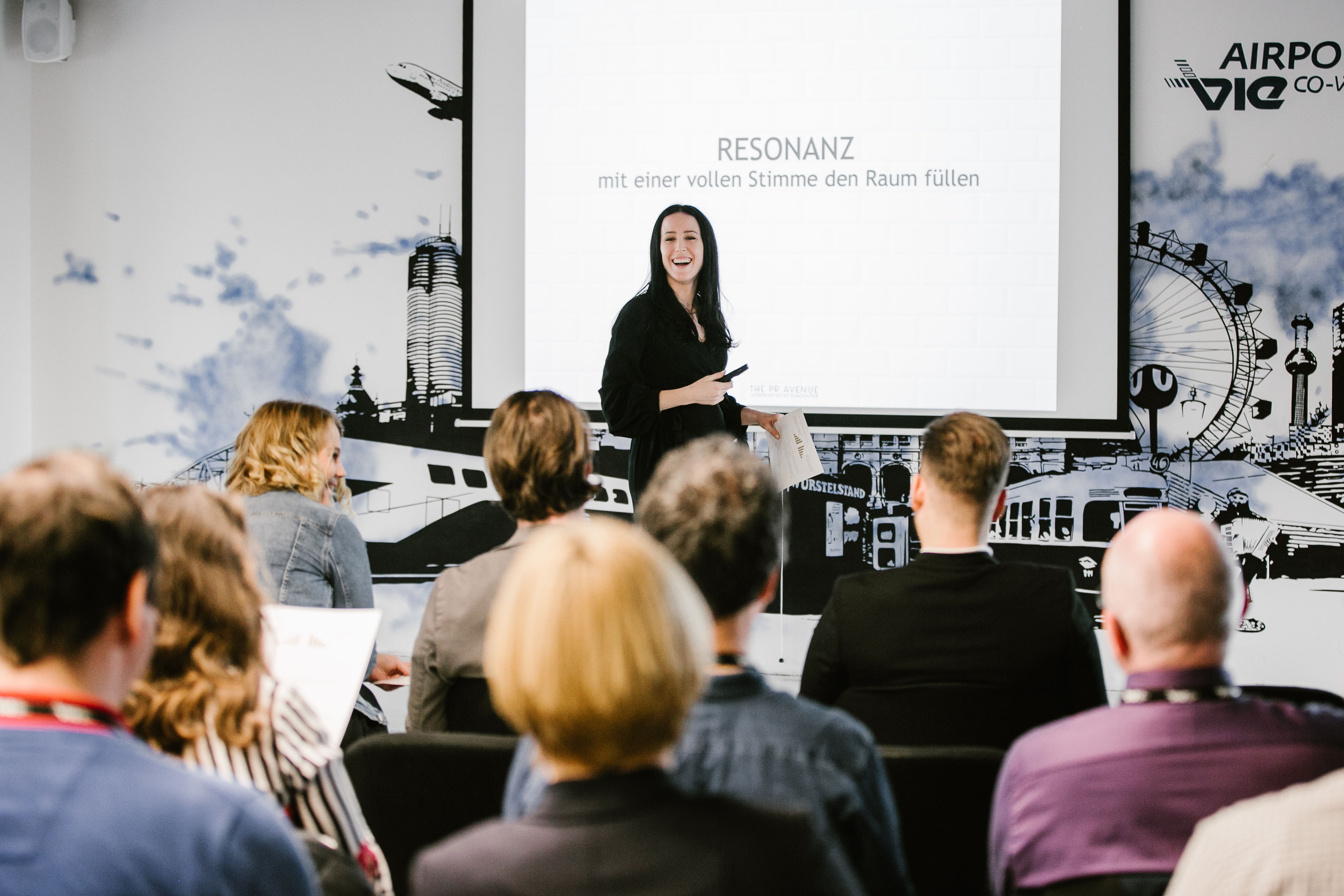 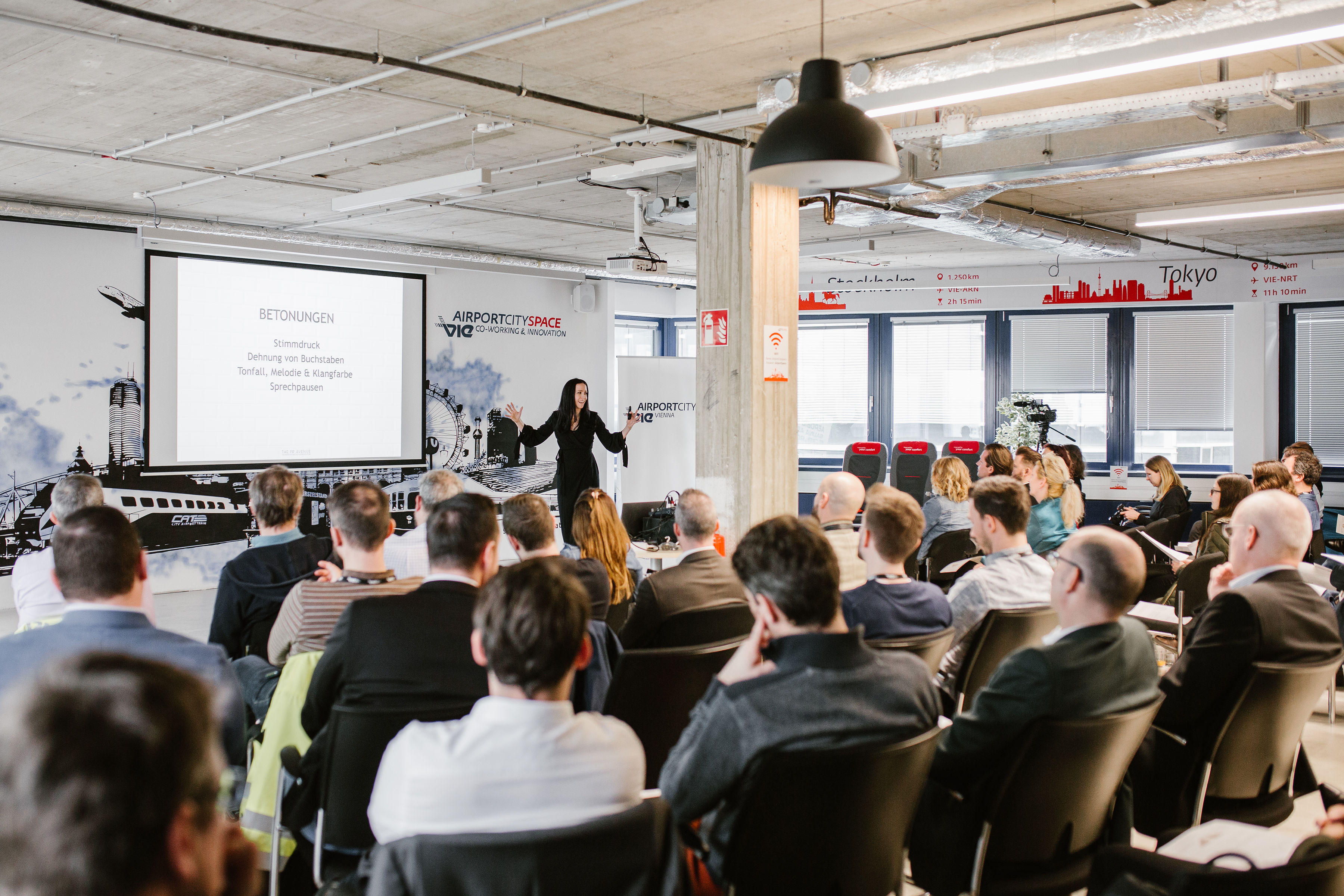 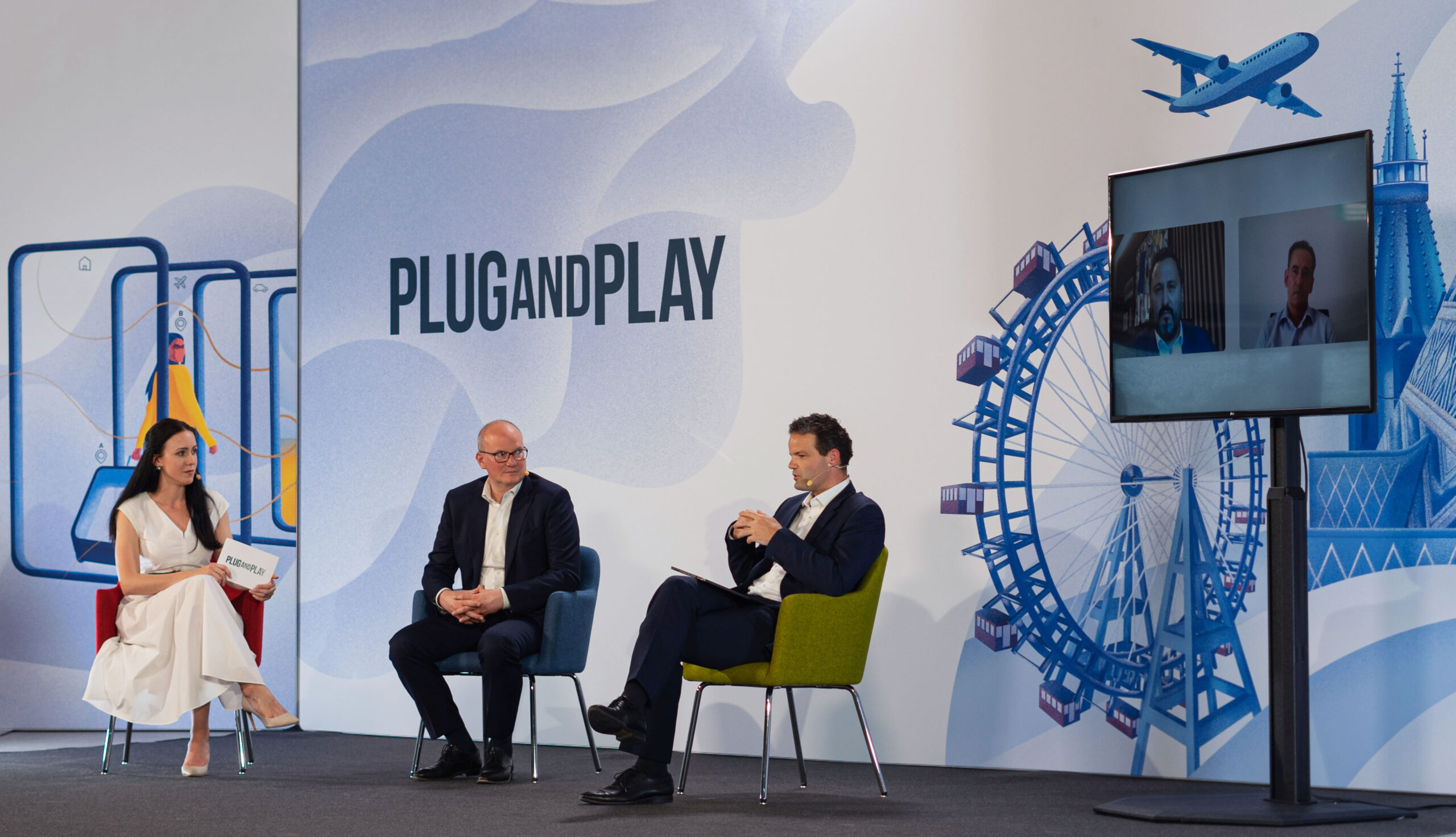 Kathrin is a bilingual event moderator for various events, as well as a speaker for corporate videos, podcasts or commercials.

SOME OF OUR CLIENTS